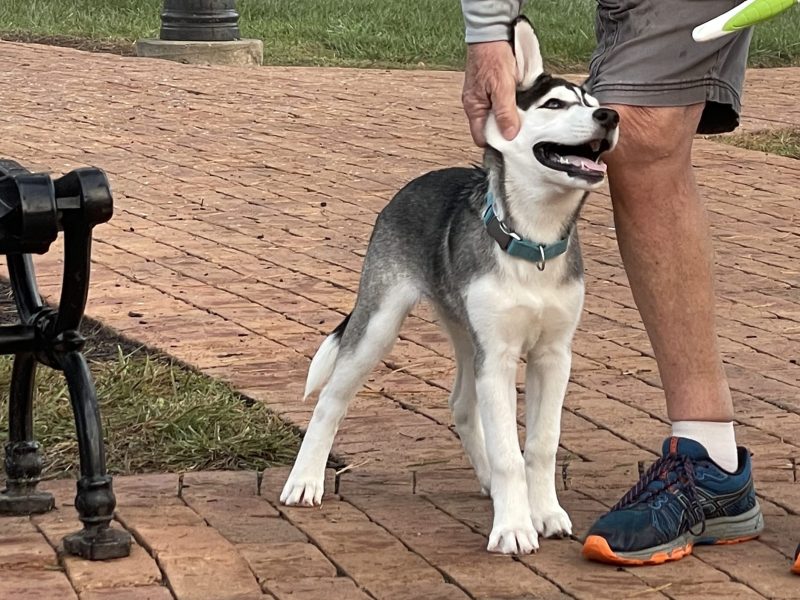 “Laika is my first dog out of college, rescued from Clermont County. She was born into a drug-addicted family along with her brothers and sisters that were seized by the county. All of the offender’s animals were posted on Petfinder and luckily found homes within a week. Laika is named after the first dog to be launched into space by Russian cosmonauts on October 4th, 1957. Just like the original Leika, ours is a husky german shepherd mix.

In spite of her rough beginnings, Leika is a cheerful puppy that is cautiously playful around unfamiliar dogs. It took a while to get her weight back on track, and we have been feeding her NatrixOne Puppy to make sure her Omega 3 and 6 levels are the right balance for a husky whose natural diet is heavy in fish oil.” – Chris 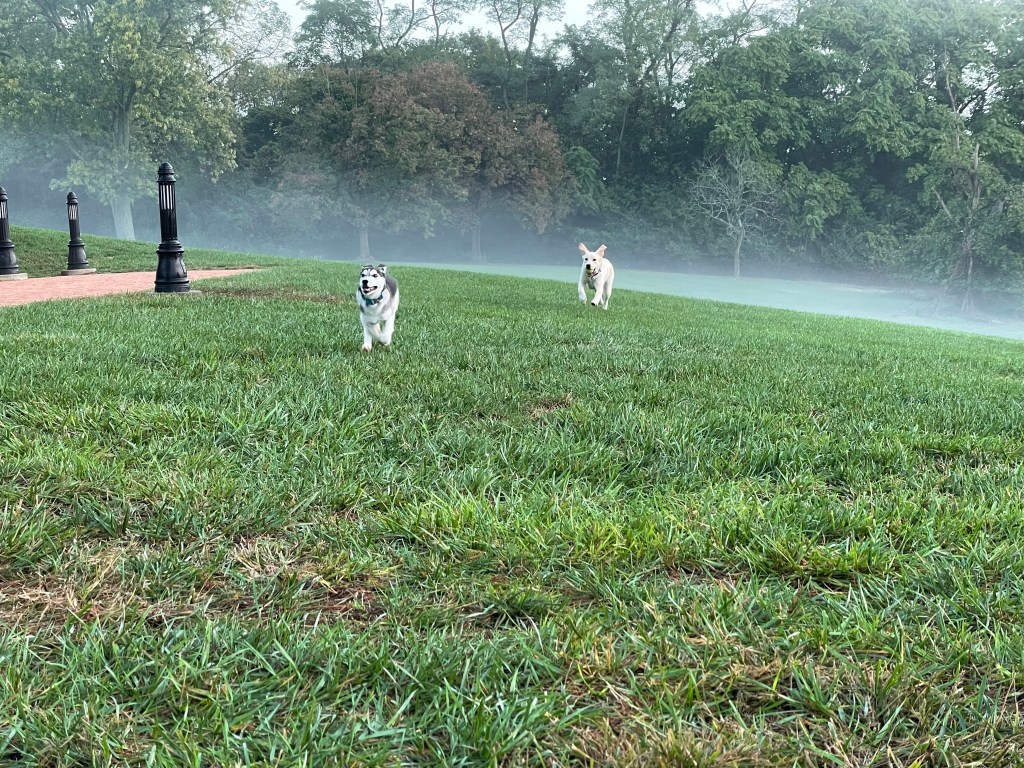 NatrixOne
NatrixOne canine supplement is a perfectly balanced source of Omega 3, 6, 9, and essential fatty acids combined with the amazing anti-inflammatory benefits derived from olives. NatrixOne is a 100% non-GMO plant-based supplement that promotes healthy joints, a shiny coat, improved vitality, all in one. Guided by forward thinking veterinarians, NatrixOne takes a holistic approach, emphasizing prevention over treatment and nature over pharmaceuticals. Our balanced Omega fatty acids and exclusive CamOlive extract decrease joint and overall inflammation. CamOlive also effectively relieves symptoms of dry and itching coat from allergies, creating a shiny and lustrous coat for your dog. Antioxidants within NatrixOne have proven to boost a dog's immune system. The all-natural formula in NatrixOne improves energy and vitality, effectively removing many of the symptoms of aging. CamOlive effectively increases cardiovascular health and overall exercise recovery.